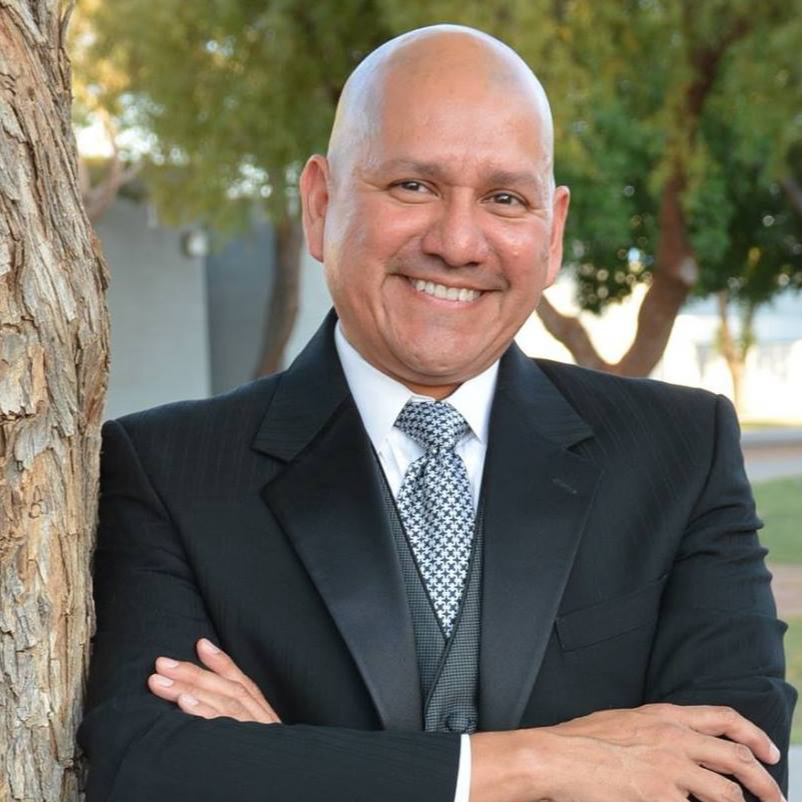 “Thank you for all you’ve done for us in helping us improve as musicians and people!”

Jon Gomez serves as an Educational Clinician for the Conn-Selmer Division of Education and as a National Educational Consultant, providing services as a guest conductor, clinician, session presenter, and adjudicator. Jon is called upon to help students find their passion for music as well as share strategies for servitude leadership and success. He also enjoys offering support to young, as well as veteran, educators with his experience in the profession that spans over thirty years. While Jon’s strategies are time-tested, research-based, and data-driven, what is more revealing is that both students and educators find themselves refocused, recharged, and successful in the joy of creating music!

Mr. Gomez is the Former Director of Bands and Department Chair for the Performing Arts at Dobson High School in Mesa, Arizona (2000-2016). In prior years, he served as Director of Bands at Coronado High School and as the District Team Leader for Bands in the Scottsdale Unified School District. Through the years, his bands have earned impressive accolades and have presented notable performances, including the World Expo in Shanghai, China (2010), multiple invitations to the Music For All National Concert Band Festival (2013, 2007 and 2004), Carnegie Hall (2005), Arizona Music Educators Conference (2012, 2010, 2008, 2005, 2002), and have toured throughout Europe with Music Celebration International (1997). Jon received a Bachelor of Fine Arts degree (1987) and Master degree in Education Administration (1993) from Arizona State University. As Co-Founder of Synergy Leadership Endeavors, he helped create and produce the video & CD-ROM entitled, “Leadership Success” published by GIA Publications.

Gomez is associated with the: The Midwest Clinic Advisory Committee (Member), Music For All National Band Festival (Host and Past Advisory Member), Arizona Band and Orchestra Directors Association (Judge and Past-President/Board Member) Southern California School Band and Orchestra Association (Judge), and the Summer Marching Academy (Co-Founder). He is a Charter Member of the Kappa Zeta Chapter of Phi Beta Mu (Honorary Band Masters Fraternity). Jon is also the Recipient of the Arizona State University School of Music Alumni Award and the AMEA O.M. Hartsell Excellence in Teaching Music Award.

“Congratulations to the conductor and the band – you are an excellent display of musical teamwork and display. This is a very mature group of players who have been well taught by a very good conductor! Bravo to you all!” 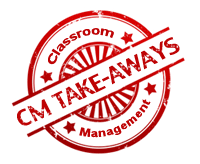 These strategies will help YOU…

Plan and prepare for success

If schools were permitted to have just one training, this is the one!

This training will help to raise test scores for your students, decrease discipline challenges, and improve classroom rapport. You will learn how to meet students where they are and lead them where they need to be, capture attention, and promote deeper learning.